I don’t pretend to have an abundance of common sense, but even I can come up with a few common sense suggestions for individual state Democratic Party committees to consider before the 2024 presidential primary seasons. We’re NOT obligated to keep fucking things up in the same way year after year.

First, put an end to caucuses. Yeah, they’re quaint and curious and make for amusing pre-caucus television segments. But they’re awkward and confusing and undemocratic down at the bone. Seriously, just let folks cast their votes, tally up the totals, and be done with it.

Second, put an end to open primaries. The concept of an open primary, in which anybody of any party can vote for the Democratic candidate of their choice sounds like a really cool thing. But it’s not. It’s an open invitation to ratfucking — which, by the way, is exactly what Comrade Trump was blatantly doing last night in South Carolina. He was suggesting/encouraging his supporters to vote in the Democratic primary for the candidate they thought would be easiest to defeat. That corrupts the entire process (which, for Trump and Putin, is the point). Even the suggestion that the results are tainted casts doubt on the process. 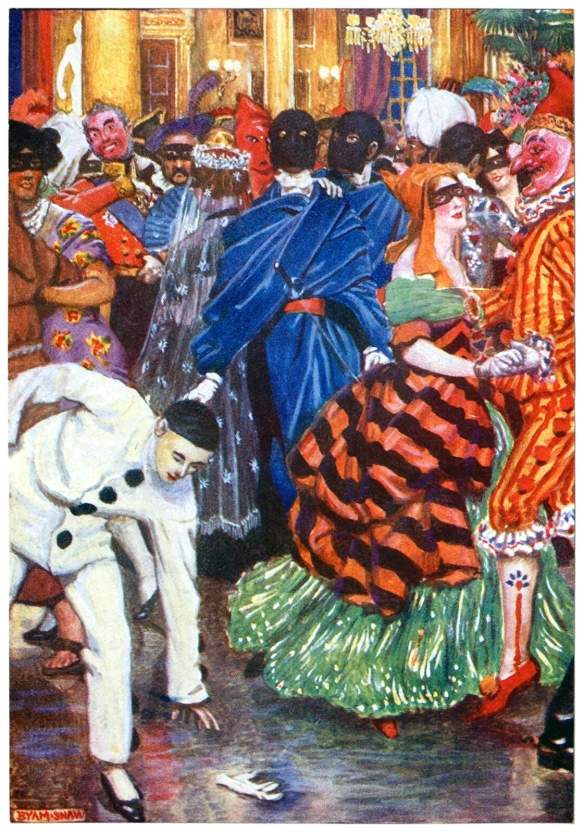 Actual photograph of the Iowa Caucus in action!

Third, put an end to ‘day of’ re-registration. Again, the concept sounds great; allow non-Democrats to join the Democratic Party on the day of the primary. In theory, it would encourage folks to become spur-of-the-moment Democrats. In practice, it has the same problems as the open primary — the potential for last minute impulsive ratfucking. Only folks who’ve been registered as Democrats for a period of time — say at least two weeks, though preferably at least a month — should be eligible to vote in Democratic primaries. This would only apply to re-registration — switching parties. First time Democratic registrations should still be allowed on the day of the primary.

Finally, put an end to Iowa and NH primacy. I really think there’s value to having a smaller, lower-population state as a testing ground for the nomination. There’s value to having candidates spending a chunk of time traveling around, meeting ordinary folks in small groups, being challenged by average citizens. Small states make that sort of politicking more affordable. Let the first couple of states to hold a primary be chosen on a rotating basis, or draw a name out of a hat, I don’t care how it’s chosen. But keep it a small state, one with a total population of — I don’t know, let’s say between two and five million. A state with some racial diversity would be nice.

There. Five common sense suggestions to take some of the batshit craziness out of the nomination process. Is that too much to ask?