Okay, I let myself get sidetracked a couple of days ago when I wrote about Stormy Daniels and her (totally true, c’mon) allegations of boinking Comrade Donald Trump. There was a thing I wanted to say — an important thing — but I lost track of it on account of there are SO MANY crazy aspects of this story. 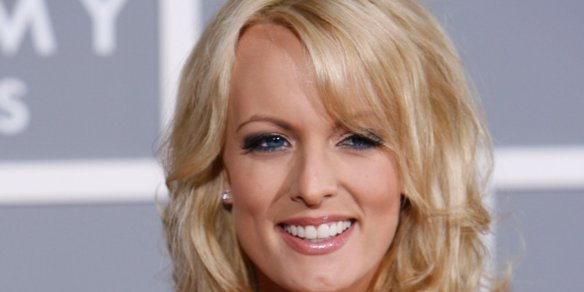 Either way, Trump gets legged.

Editorial Note: legged — an old gamer term describing the act of disabling or removing a creature’s leg, forcing it to become prone, thereby reducing its defensive strength, making it much easier to dispatch.