Garrett Soldano, the founder of Michiganders Against Excessive Quarantine, one of the groups participating in Wednesday’s Fuckwits on Parade, had this to say about that punk-ass stunt:

Tyranny. What is it? Where does it come from? How do you spell it? Conservatives know they don’t like it, but they’re having some difficulty, the poor dears, trying to figure out what actually constitutes tyranny. Happily, I am here to help! Here are some useful examples. 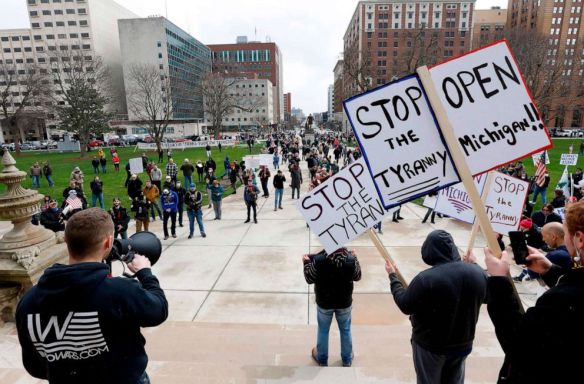 See how easy it is? You don’t have to have a brain like Stephen Hawking to tell the difference between 1) laws/rules/regulations you disagree with, or you think are stupid, or you find overly restrictive and 2) tyranny.

Another useful tool in determining tyranny: compare and contrast. Ask yourself ‘What would happen if I showed up armed and dressed in camo on the capital steps in Lansing, Michigan to protest against the government?’ And then ask the same question, this time using Riyadh, Saudi Arabia? (HINT: the correct answer is ‘In Lansing, after a while I’d go home and grill burgers’ and ‘In Riyadh, I’d be arrested and have electrodes attached to my genitals.’) Ask yourself ‘In Lansing, what would happen if I protested by blocking traffic in front of the emergency entrance to a hospital?’ And then ask the same question, only using Pyongyang, North Korea. (HINT: the correct answer is ‘In Lansing, people would be upset because I was acting like a horse’s ass’ and ‘In Pyongyang, they’d put a bullet in the back of my head and feed my body to the pigs.’) Ask yourself ‘What if I carried a protest sign and chanted for the governor to be locked up without a trial?’ and ask the same question about Harare, Zimbabwe. (HINT: the correct answer is ‘In Lansing, the police would protect my right to protest’ and ‘In Harare, I’d disappear and never be heard from again…and so would my family.’) 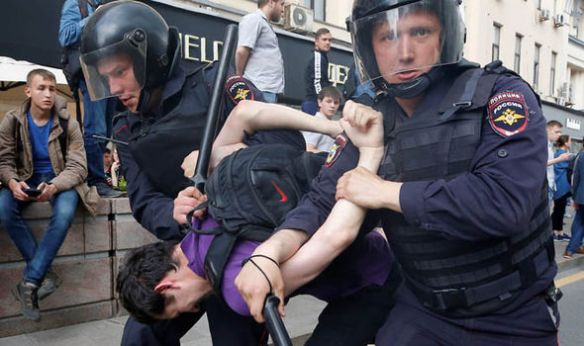 See? It’s simple. If you can publicly call your government officials tyrants without fear of being arrested, assaulted, or killed by the authorities, you’re NOT living under tyranny.

But just to be sure, I took a look at Governor Whitmer’s ‘stay at home’ order. I wanted to get a sense of exactly how tyrannical it was. She explains the reasoning behind the order. “To suppress the spread of COVID-19, to prevent the state’s health care system from being overwhelmed, to allow time for the production of critical test kits, ventilators, and personal protective equipment, and to avoid needless deaths.” Not very tyrannical. 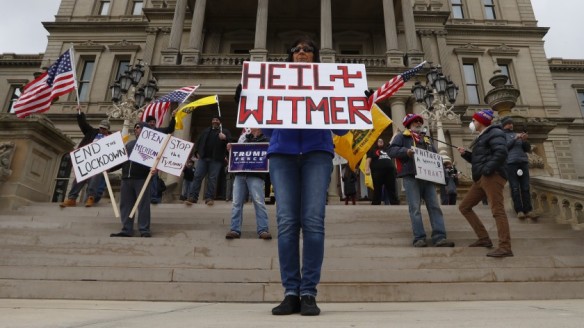 But then comes the meat of the order. The real test of tyranny. The order prohibits “businesses and operations from requiring workers to leave their homes, unless those workers are necessary to sustain or protect life or to conduct minimum basic operations.” That’s not just disappointingly non-tyrannical, it’s also a reasonable step to reduce the body count during a pandemic.

What about personal restrictions? I mean, that offers some opportunities for serious tyranny. Her order expressly tells folks it’s okay to “leave the house to get groceries or needed supplies” and to “engage in outdoor activities like walking, hiking, running, cycling, kayaking, canoeing, or any other recreational activity” so long as it was consistent with remaining at least six feet apart. That’s not tyranny. That’s good government. 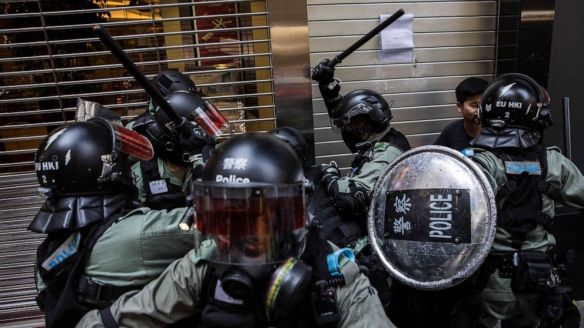 You know what would be tyrannical? A government that required its workers to labor in conditions known to increase the probability of dying simply to maintain a certain economic standard for the nation’s elite.

As I write this, the butcher’s bill in the United States is 37,175 confirmed Covid-19 deaths and 609,587 confirmed active cases (13,509 of which are considered to be in serious or critical condition). Those are confirmed cases. Because of inadequate testing, we don’t know how many actual active cases exist or how many people have actually died from Covin-19. The confirmed cases undoubtedly underestimate the actual cases. 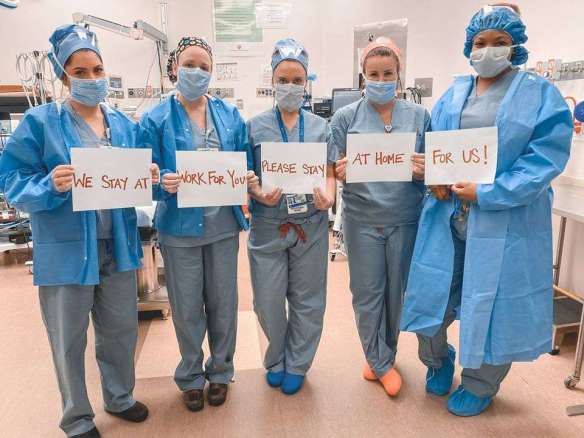 13 thoughts on “fuckwits struggle with tyranny”