— Did you hear, then? Trump won in Nevada.
— Fuck me with a chainsaw.
— Yeah, I hear that’s his new interrogation plan. Waterboarding? That’s for sissies.
— That’s really it, isn’t it.
— What’s really it?
— That’s why people are voting for him. They’re frustrated and angry, so they’re voting for a bully. They want somebody who thinks waterboarding doesn’t go far enough.
— I don’t know. I don’t know if people really that angry.
— Have you seen a Trump rally? On television.
— Well…
— Guy heckled Trump at a rally, Trump said “I’d like to punch him in the face.”
— Yeah, well, I’m not saying…
— The crowd cheered. This fucking guy, he’s running for president, says he wants to punch a protester. In the face. And the crowd cheered.
— Yeah. But what I’m saying is…
— The crowd cheered, dude. Trump wants to punch a guy in the face and the…
— You keep interrupting me, I’ma punch you in the face.
— See? That’s it, right there. That’s why they’re voting for Trump. So what were you gonna say?
— Okay, first, we’re talking about Republicans here. Not everybody.
— True.
— Second, yeah, they’re frustrated to the point of rage. It’s frustrage.
— Frustrage.
— But it’s not about anything in specific. It’s free-floating frustrage. For twenty-five years or so the Republican party has been selling their people the idea that government can’t be trusted. That science can’t be trusted. That educators can’t be trusted. That politicians can’t be trusted. That the only things they can trust are Jeebus, guns, and business leaders.
— That whole ‘United States ought to be run like a business’ bullshit.
— Exactly. So Republicans kept electing people who didn’t believe in government or science or education. And guess what?
— I don’t want to guess.
— Go head, guess.
— I’m not guessing.
— Things got worse.
— That’s what I would have guessed.
— Things got worse and ordinary Republicans became resigned to things being worse, until they eventually said ‘fuck it.’
— Fuck it?
— That’s what they said. There’s a Willie Nelson story…I don’t know if it’s true or not.
— All Willie Nelson stories are true. 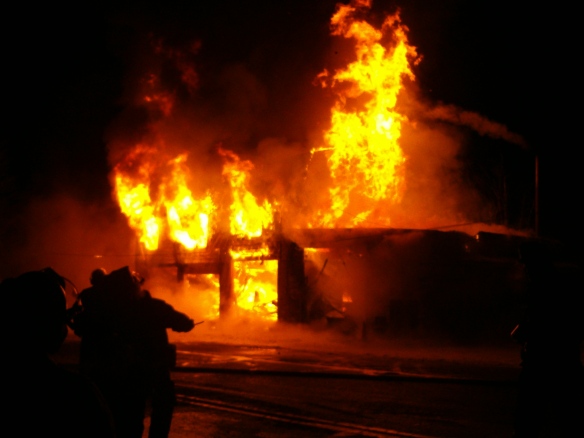 Editorial Note: How do you get to Trump? Like this.

8 thoughts on “pull the car in the garage”