Hey, everybody makes mistakes. That’s why Plato (or Aristotle or Zorba — one of those Greek guys) said Errare oops humanus est (which is Greek for “Yeah, I know, I fucked up, sorry, oops.”).

After the disastrous Charge of the Light Brigade, Field Marshal FitzRoy James Henry Somerset, 1st Baron Raglan (GCB, PC) acknowledged his error and said, “Well, let’s not do that again.” And he never ordered another cavalry charge against a redoubt with a battery of fifty cannons. That wasn’t Lord Raglan’s first mistake; he also had an arm shot to pieces at the Battle of Waterloo. But as his arm was being amputated, Raglan told the surgeon, “My bad, learned my lesson, sorry to be a bother.” And he never had another arm amputated for the rest of his life. Lesson learned. 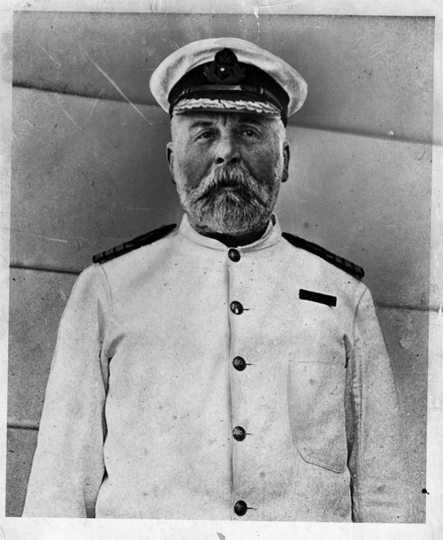 We see that same resolve to learn from errors in Captain Edward John Smith (RD, RNR). After his ship, HMS Titanic, struck an iceberg in the North Atlantic, Smith turned to his crew in the wheelhouse of the doomed ship and said, “I think we’ve all learned a valuable lesson here. Let’s not repeat this iceberg thing.” Unfortunately, Captain Smith drowned shortly thereafter, but I’m confident that had he survived, he’d have spent the rest of his career dodging icebergs like a ninja. Lesson learned. 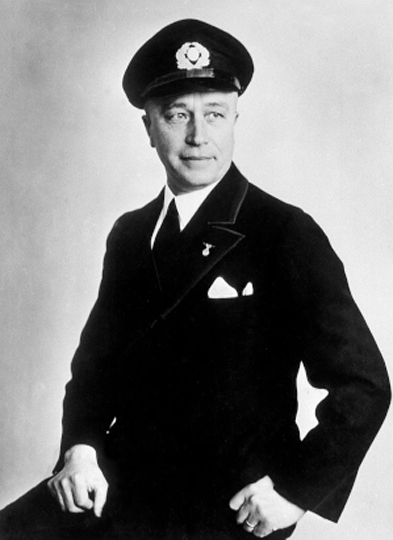 Kapitän Prüss: “Sorry, got it now.”

Similarly, Kapitän Max Prüss of the airship Hindenburg (LZ-129) quickly realized the error when his Zeppelin burst into flame at Lakehurst, New Jersey. As the ship plunged to the ground, Prüss stated, “Right, got it — no open flame around hydrogen.” The Hindenburg was the last airship he piloted to explode. Lesson learned.

We all make mistakes. None of us is perfect. Not even Joss Whedon, who helped with the rewrite of Waterworld. But I think we all agree we should reflect on the mistakes we make, and attempt never to repeat them. That’s pretty basic.

Dick goddam Cheney: “Sorry? Fuck you. Fuck you with a chainsaw.”

Rarely has a U.S. President been so wrong about so much at the expense of so many.

It’s hard to think of anything to say about a comment that profoundly and fundamentally idiotic and cynical.

But this much is clear. The only thing Dick goddam fucking Cheney has learned from encouraging his boss (that notorious fuckwit George W. Bush) to launch an invasion of an Islamic nation that hadn’t (and couldn’t have) attacked the U.S. is that while the war cost the United States about two trillion dollars (and the lives of some 4400 troops and more than a hundred thousand Iraqis), his corporation Halliburton turned a profit of nearly forty billion. So hey, let’s do it again! Lesson not learned.

Lord Raglan, Captain Smith, Kapitän Prüss, and all the millions of poor souls consigned to the Hell of Seven Thousand Monumental Oops for having made massive mistakes are looking at each other this week and saying “That Dick Cheney guy — what a douche.” Lesson learned.

Editorial note: Above quotes may not be entirely historically accurate.