About four decades ago (I could be more precise, but does a year or two really matter here? I think not) the fourth Doctor Who, while on an unnamed jungle planet, was attempting to negotiate a treaty between…okay. Okay, wait. That was probably a tactical error, mentioning Doctor Who and a jungle planet. I suspect some folks will jump ship as soon as they hear ‘Doctor Who’. Which is a damned shame, since Doctor Who is (aside from being a cheesy science fiction television show with cheesy alien monsters) a font of wisdom and uncommon common sense.

But I’m going to ask you to bear with me a moment, because Doctor Who…okay. Okay, wait. I’ve a better idea. Let’s pretend I never mentioned Doctor Who at all. Instead, let’s pretend I said Doctor Martin Luther King. Everybody respects Doctor M.L. King. Much better. Right, here we go, then. 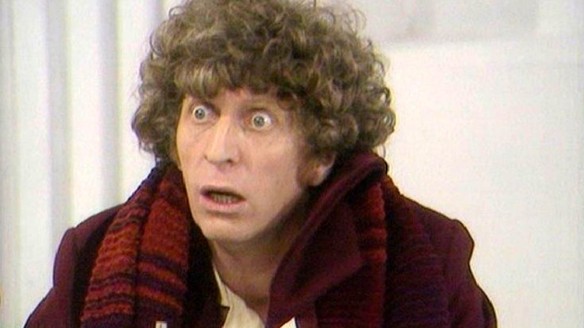 Who would you trust? The Fourth Doctor Martin Luther King…

About four decades ago the fourth Doctor Martin Luther King, while on an unnamed jungle planet, was trying to negotiate a peace treaty between two warring tribes (the Tesh and the Sevateem). He said this:

The very powerful and the very stupid have one thing in common. They don’t alter their views to fit the facts. They alter the facts to fit the views.

The truth of this is being played out on an almost hourly basis by Comrade Trump and his administration. Trump (although it staggers the very foundations of reality, he really is the actual President of These United States) is both very powerful AND very stupid. He’s being helped in this insidious crusade by a gutless cadre of complicit Republican toadies in Congress, and is often supported by a clueless news media that feels bound to report whatever Trump says, even when it’s a blatant fucking lie. And they usually report it without acknowledging the fact that it’s a blatant fucking lie.

There was a time, early in his administration, when I believed some facet of the Truth would catch up to Trump. At that point, in my innocence, I thought he’d resign in a huff rather than face the deeper embarrassment of getting tossed out. That way he could claim he left on his own terms, that he could have stayed in office if he really wanted to, and that he left because he had better things to do. “You didn’t dump me, I dumped you.” That sort of thing. 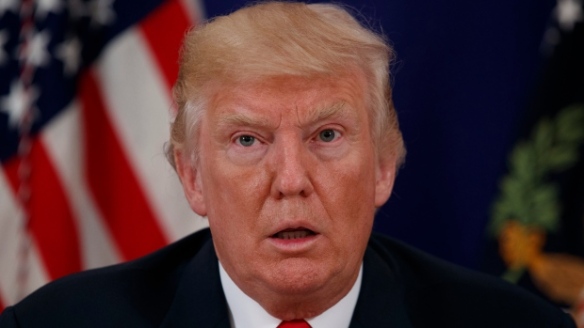 I no longer think that’s likely. Oh, I still believe some aspect of the Truth will catch up to him. I still believe Comrade Trump will leave in disgrace. I just don’t think he’ll leave voluntarily. Or easily, or quietly, or with any dignity. I think he’ll wreak as much havoc as he can before he’s forced out the door. I think he’ll take hold of the Resolute desk in the Oval Office, refuse to let go, and will be screaming obscenities and threatening to burn the entire motherfucker down before he leaves.

Another thing the very powerful and the very stupid have in common: they refuse any responsibility for their actions. If something goes wrong — when something inevitably goes badly wrong — it’s always the fault of somebody else. The idea that they might be held answerable for their conduct fills them with bitterness and outrage.

Oh, and by the way, the title of that Dr. Who episode I mentioned earlier? The Face of Evil. Seriously. I’m not making that up. Also? In the very next episode, the Doctor speaks about “the inverse ratio between the size of the mouth and the size of the brain.” Clever guy, that fourth Doctor Who.