Jackanapes (noun) 1 (obsolete) A monkey. 2. (dated, pejorative) a : an impudent or conceited fellow, an absurd fop, b : a saucy or mischievous child.

mid-15c., from ‘Jack of Naples‘, with ‘of Naples’ rendered ‘a Napes‘ in vernacular. Orig., a man who exhibited performing apes; an organ grinder and his tame monkey. Usage note: originally in the singular form: jackanape, Later ref. pertained primarily to the ape. Farmer & Henley say ‘originally, no doubt, a gaudy-suited and performing ape.’ 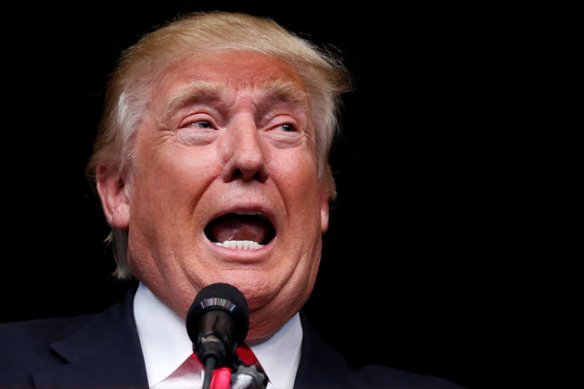 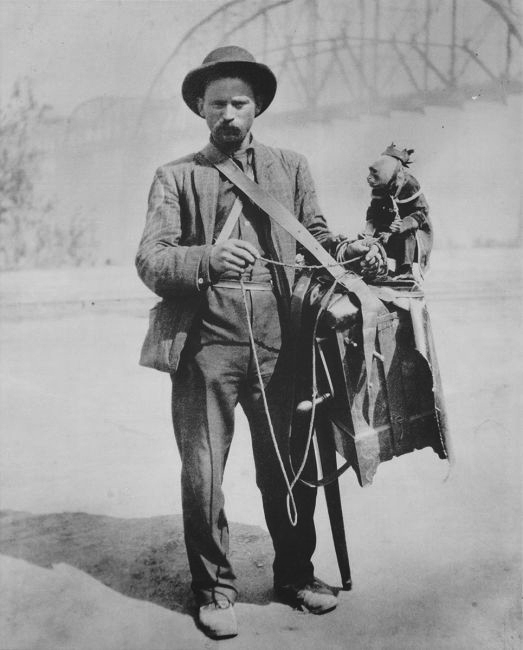 A little advice for Mr. Trump. If you hear the music of a hand organ, look around. If you can’t immediately see the monkey at the end of the leash, it’s because you’re the monkey. Hold out the cup and tip your little hat. And don’t forget, Putin the Organ Grinder owns that little hat, and the cup. And the leash.

1 thought on “tip your little hat”