“Sometimes I feel like I should just give up.”

One of my writing students recently said that. In fact, I hear that with distressing regularity from my students. (As an aside, it still occasionally strikes me as improbable that I’ve become a Person Who Has Students.) That statement is almost never posed as a question, but the question is always there as a not-very-subtle subtext. Should I just give up? And that question always masks another question, which is generally phrased as another statement: I’m never going to be good enough to get published, am I.

The question at the heart of all this is an awkward question. It requires a graceful answer. It also requires an honest answer. As a Person Who Has Students, it’s my experience that honesty and grace don’t always dovetail together.

The graceful response is easy. “No, of course you shouldn’t give up. If you approach your writing with diligence and sincerity, you can become good enough to get published.” There’s some measure of truth in that. If you work hard at any craft — writing, cabinetry, weaving, brick-laying, pottery — you can improve. Most of my students have the capacity to be good enough to get published.

But most won’t. That’s the honest answer. Hard work doesn’t guarantee mastery, and mastery doesn’t guarantee success. The unwelcome Truth is that while most of my students have the capacity to improve, relatively few will actually fulfill that capacity; they either lack the necessary persistence or are prevented by circumstance from achieving it. And even whose who ARE good enough, may still not be good enough. Even if they produce excellent work, the first publisher to read it may reject it. And so might the second and third. And the fourth and and and. 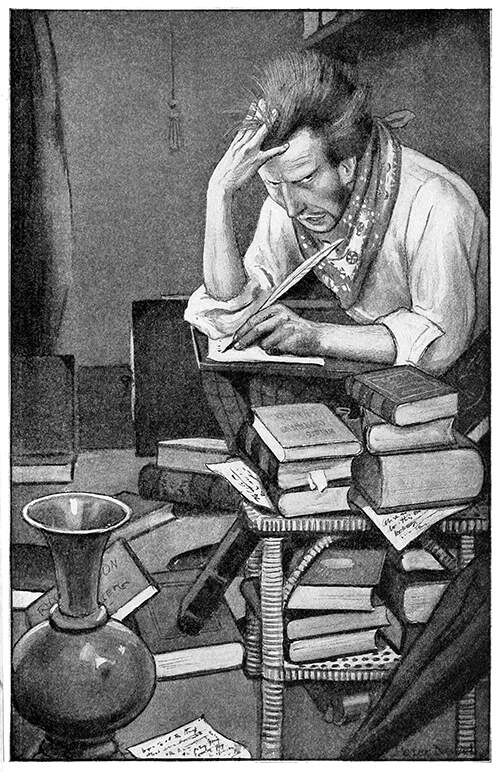 Nobody cares about your zombie novel

Instead of responding directly to my student, I asked a question: “What matters most to you — writing a good story or getting published?” Everybody wants both, of course — and logically one should follow the other. If you write a good story, it’s got a better chance of getting published. But knowing which of those matters most changes your approach. If getting published matters most, then you let the marketplace direct the work. If the marketplace is hot for zombies, then you write zombies. Some folks will sneer at that, but there’s nothing wrong with it. It’s a professional approach  Getting paid for your work is a wonderful thing, and the best way to get paid is to give the market what it wants. And down at the bone, a good zombie story is first and foremost a good story — just with zombies.

If it’s the writing itself that matters most, then your approach is different and the reward is different. In that case, story takes precedence over the marketplace. You might still write a story about zombies, but it’s the story that’s driving the process, not the zombies. And I’m going to repeat myself: down at the bone, a good zombie story is first and foremost a good story. It’s an issue of whether you’re writing a good zombie story or a good story that has zombies in it. In either case, it’s got to be a good story.

A few days after my chat with the student, I came across this video by Ted Forbes. You should watch it. Not right now, necessarily (because c’mon, I want you to keep reading this, don’t I) but at some point take a few minutes and watch it. It’s called Nobody Cares About Your Photography.

I don’t know Ted Forbes; we’re ‘friends’ on Facebook, which just about the most tenuous sort of human connection possible. I don’t think I’ve ever exchanged a word with him, but I watch his Art of Photography videos. I don’t always care about the subject matter, but it’s always worthwhile to listen to anybody who’s passionate about something talk intelligently about it. I’m pretty confident that if you listened to somebody talk passionately and with intelligence about lawn bowling, you’d learn something you could use in writing. Or in photography.

Forbes, I think, makes two important, related points. He says No more easy shots and The world needs work that matters. What the hell does that even mean? And how does it translate into writing?

I don’t think he’s saying you need to be trying to create work that will be of historical importance (if he IS saying that, then the poor guy is delusional — but still worth watching). I think when he says No more easy shots he’s basically saying not to do the same old shit you’ve always done just because you’ve always done it. Do different shit, or do that old shit differently. Don’t relax, don’t sit down, don’t do it in your sleep.

And when he says The world needs work that matters I don’t think he’s saying the work must be Very Important Work. I think he’s saying to think about what the work actually means and how it fits into our culture. That sounds impressive as hell, doesn’t it. But consider the works of P.G. Wodehouse. It’s fluff. But it’s incredibly well-written fluff. It’s not easy to write comedic fiction that light-hearted.

Does the writing of P.G. Wodehouse matter? I’d say it does. People need a bright, witty escape from the world. They need it and deserve it. The question isn’t whether the world needs another novel about zombies — or about elves, or former special ops soldiers, or a sharp-witted nanny who is kidnapped by Barbary pirates. The question isn’t whether anybody really cares about your elven special ops zombie romance novel. They don’t.

The world needs good stories. Stories matter. Grace matters, honesty matters, passion matters, intelligence matters. Stories will always matter. You may not write one that finds its way to an enthusiastic reader. But you can try. If you can approach your work with grace, honesty, passion, and intelligence, then it might matter. It might. 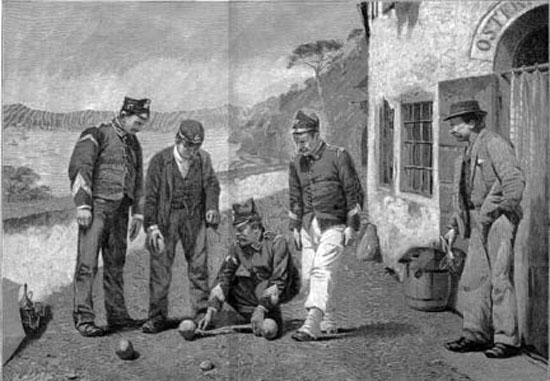 15 thoughts on “nobody cares”