I know all that — and yet every year this happens to me. There are a few days when the shock of summer’s end makes me…what? Not sad, really. Because, as I said, I love autumn. Not melancholy; I’ve never been able to carry off gloom and brooding. I’m okay at a bit of foreboding, but gloom and melancholy just aren’t in my repertoire. I’m not even disconsolate, because I’m easily comforted. 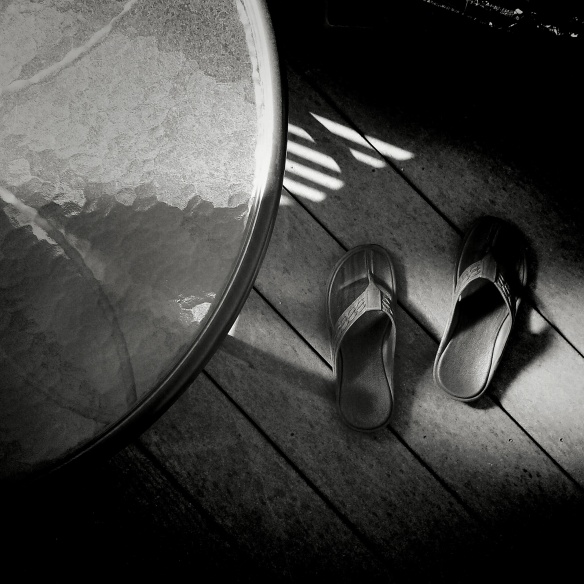 Wistful. I guess that’s it. The end of summer makes me wistful. I am full of wist. Wist, by the way, used to be the past tense of wit — and I’m talking about wit as a verb. As a verb, it meant ‘to know, to be aware or conscious of.’ You see it in other words: witless, dimwit, unwitting. The term witness originally meant to formally attest to a thing you actually know to be true.

Wistful, then, meant to be keenly aware of something you once knew to be true. It’s only a small step from that to the more modern meaning: a pensive yearning for something now gone. 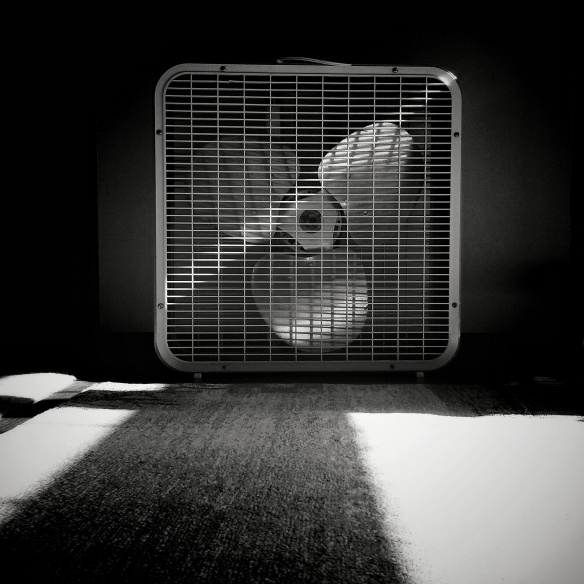 I will miss grilling out supper. I’ll miss sitting outside on a hot day, drinking a cold beer. I’ll miss going through my entire day barefooted. I’ll miss the freedom and comfort of wearing shorts. I’ll miss picking herbs from my window-boxes and cooking with them. I’ll miss the heat — that deep, penetrating, bone-heat that loosens my aging joints. I’ll miss the long days. I’ll miss the whirring of my old box fan. I’ll miss the breeze coming through the open windows and screen doors. I’ll miss leaving the deck door open so the cat can wander in and out at will, along with occasional wasps and flies and twice this year, a butterfly.

Hell, I’m already missing those things, and summer’s only been gone about ten minutes.

But at some point this week, I’ll pack up my shorts and put them away. And I’ll unpack my sweaters and scarfs and gloves and caps and soft flannel shirts. Oh, and flannel sheets. It won’t be cold enough for flannel sheets until autumn is over, but lawdy who doesn’t love sleeping in flannel sheets?

And pretty soon it’ll be time to start cooking soups and stews. Time for cooking chili and cornbread. Sometime in the next couple of weeks, I start baking beer bread again, and eating it warm with real butter. It’ll be time for eggnog before long, though it will annoy me that they begin selling it earlier every year (eggnog, by law, shouldn’t be consumed until the week before Thanksgiving). I look forward to walking in the woods, with all the dead leaves underfoot.

I love autumn. I’ll enjoy the hell out of it. I always do.

But still, I’ll have to wear shoes.

2 thoughts on “every year, this happens”