You know, in yesterday’s  apathy over Jeb! Bush’s announcement (Oh, did you miss it? Jeb! announced he was really seriously actually going to campaign to become the Republican Party’s failed nominee for President of These United States, plus he surgically attached an exclamation point to his name in the vain hope that somebody, somewhere in a non-vegetative state would show some enthusiasm for him) I missed something. Jeb! actually said something interesting in his speech. 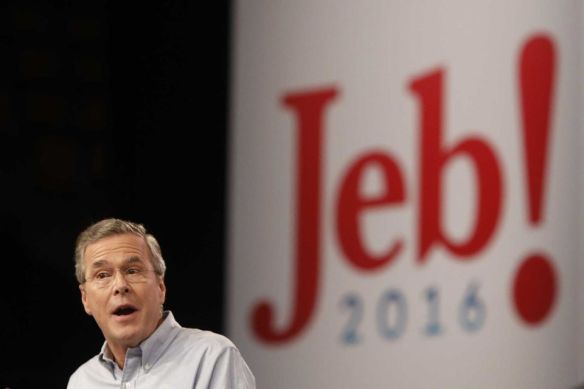 It comes down to a choice between the Little Sisters and Big Brother, and I’m going with the Sisters.”

Like a lot of folks, you probably responded to this comment with a resounding “Huh? Who are these Little Sisters and what have they got against Obamacare?” Allow me to ‘splain.

The Little Sisters of the Poor is a religious order founded in 1839 by St. Jeanne Jugan. They’re devoted primarily to the care of elderly women who haven’t any other means of support. You have to love and respect them for that. It’s a big group, with more than two hundred institutions in over thirty countries. They’re pretty devout, obviously. After the passage of the Affordable Care Act, the Little Sisters sued the Obama administration, saying the requirement to provide contraceptives and other pregnancy-related services to their female employees violated their religious beliefs. 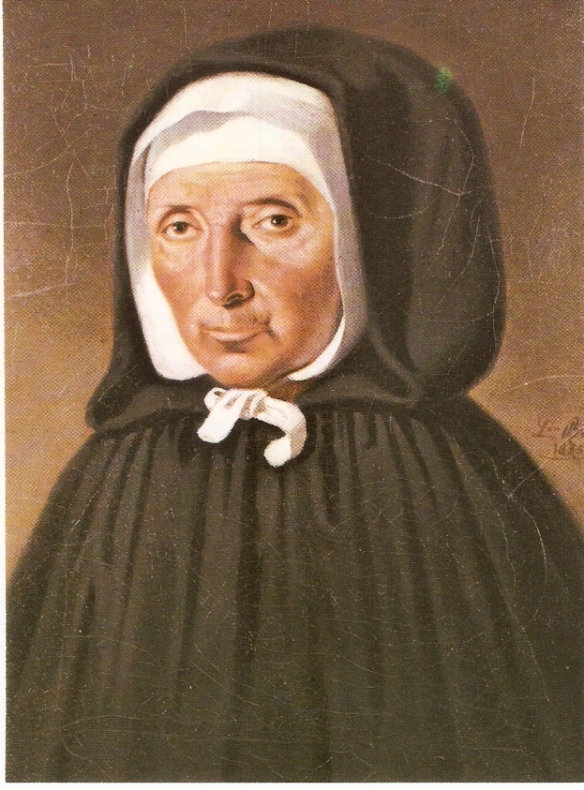 Okay, nothing new there, right? The Bamz went along with them, and his administration basically told religious institutions “You have a problem with providing contraception to your female employees? Fine, sign this form and you won’t have to. If your female employees want those services, we’ll find some other way to make that happen. But you’ll be off the hook.”

Wrong. The Little Sisters said even signing the form would violate their religious beliefs on account of it just shifted the sin from them to somebody else. In effect, the Little Sisters are saying that by signing the form they’re merely authorizing somebody else to commit the sin in their place — which doesn’t really absolve them of the sin at all.

There’s undeniable logic there, which we can apply to other situations. Let’s say, for example, a Commander-in-Chief signs a document that authorizes forms of interrogation that most of the world define as torture. That CiC doesn’t actually conduct the torture any more than the Little Sisters actually hand out contraceptives. But by the Little Sisters standard, that doesn’t absolve him of the sin. 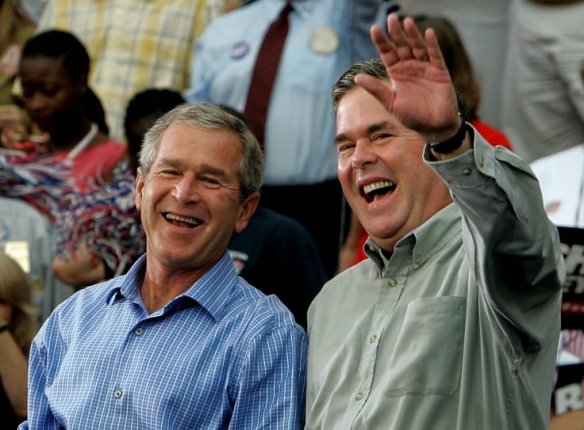 That sort of puts a whole ‘nother spin on

“It comes down to a choice between the Little Sisters and Big Brother, and I’m going with the Sisters.”

I wonder if the news media will ask Jeb! about this.