I have to say, I’m a little irritated about this. There’s a war on white folks taking place, and nobody even bothered to tell me about it. Nobody. As a white folk myself (I have photographs to prove it), this is pretty discouraging. I mean, c’mon…I’m white, for Pete’s sake. People are supposed to tell me these things.

Rep. Mo Brooks (R-Alabama) being all thoughtful about issues of race and stuff.

Seriously, if it wasn’t for the courage of whistleblower Congressman Mo Brooks, I’d have gone about my daily white activities (getting my shoes polished, buying various foodstuffs I can eat with mayonnaise, lobbying Congress, etc.) totally unaware that Democrats were waging war against me (and other white folks too). Brooks (who, coincidentally, is white) revealed this information in an interview with white radio host Laura Ingraham:

“[T]he war on whites that’s being launched by the Democratic Party. And the way in which they’re launching this war is by claiming that whites hate everybody else. It’s part of the strategy that Barack Obama implemented in 2008, continued in 2012, where he divides us all on race, on sex, greed, envy, class warfare, all those kinds of things.”

Oh man, that Obama. I should’ve known it was his fault. He’s not a white folk, by the way, even though he’s the president (how did that happen, anyway; seems pretty suspicious to me). But it’s pretty clear (to white folks at least)  Obama couldn’t possibly understand the plight of white folks in America. He can’t understand the pressure we’re under, trying to maintain some reasonable (and by ‘reasonable’ I mean ‘white’) standards of decency. I mean, sure, Obama plays at golf…but does anybody check his scorecard when he’s finished? 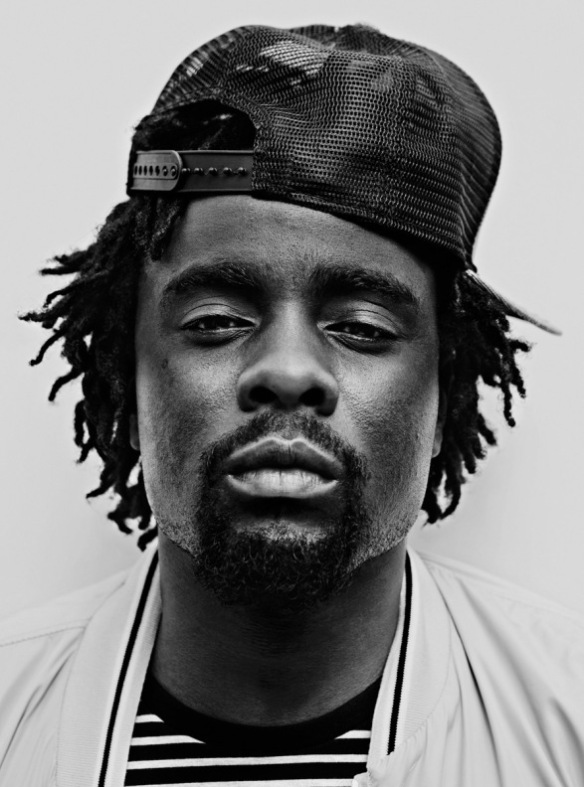 Congressman Brooks, he understands us. Us being the white folks the Democrats are making war against. Brooks isn’t just white, he’s also a lifelong Republican. And he’s from Alabama. You can’t get much whiter than that. Unless you’re from Idaho. Or maybe Alaska. Those places are pretty white, so like Brooks says, they don’t have any problems with race. Or sex, or greed, or envy. Or class either. None of those things that Obama is using to divide America. Also, Nebraska. And Kansas, I guess. They seem pretty normal too. And by ‘normal’ I mean…well, you know.

Anyway, white Congressman Brooks went on to say this:

I’m not really sure what demagogue means, but it’s not English so I suspect it’s something perverse. The point being that those pesky Democrats ruin everything. Because they’re emotional and not thoughtful (even though many of them are white). If people would just be more thoughtful about race and less emotional about it, Republicans would win! In other words, if people (and by ‘people’ you know who I mean, right?) would just learn to be as thoughtful as white folks, then everything would be okay. You know, for white folks. Like it’s supposed to be. You know…before the war. Which Republicans didn’t start. Because they’re white. 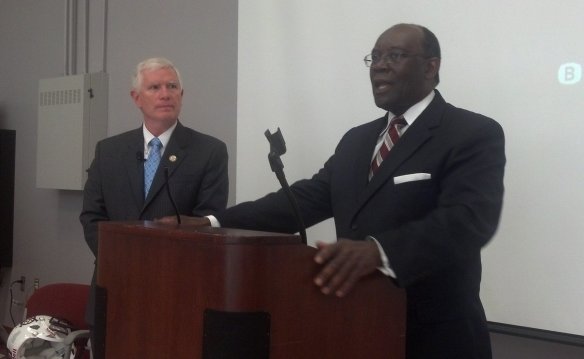 But now there’s a war. So I guess I should get me a gun. Just in case an emotional Democrat tries to make me approve of gay people having buttsex in church. A church where they perform abortions.

1 thought on “war on white folks”