You guys, today I totally sorta kinda feel bad for Republicans (okay, no, not really). I mean the day started out SO well for them. A three-judge panel on the D.C. Circuit Court of Appeals ruled the Affordable Care Act (better known as Obamacare, or the Kenyan Usurper’s Completely Socialist Plot to Destroy These United States by Giving Health Care to Poor People) was “a plate of absolute bullshit with special bullshit sauce, served with a side of bullshit salad” (actual quote from the ruling, as interpreted by me).

Basically, the court said the Federal gubmint can’t pay subsidies to help poor and working class folks get health insurance. Why? Because there was an editing error in the final draft. It said the subsidies would be paid through exchanges “established by the State”, which two of the three judges decided meant the individual state instead of the federal state. And no, I’m not making that up. That’s actually the basis of their decision. I think. Or something equally absurd.

“The D.C. Circuit’s decision today in Halbig v. Burwell is a repudiation of Obamacare and all the lawlessness that has come with it…. This is a significant victory for the American people and the rule of law.”

Completely unworkable, you guys! Lawlessness! A significant victory! O frabjous day! Callooh! Callay! Boehner and Cruz chortled in their joy. For like maybe five minutes. Then…blammo! (Actual sound made by appeals court rulings.) The Fourth Circuit Court of Appeals ruled unanimously on the same issue, saying “Are you fucking kidding me? Jeebus, it’s pretty clear from every other goddam word in the Act that they’re talking about the Feds, you morons. Are you guys off your meds?” (Actual quote from the ruling, as interpreted by me.) 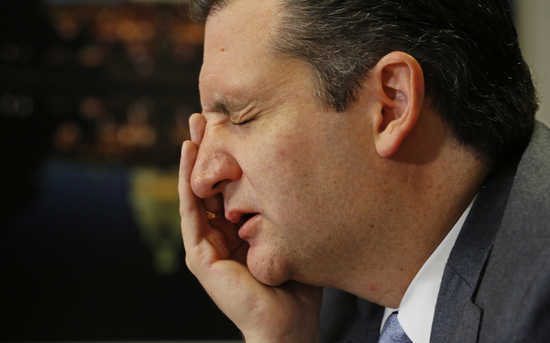 Seriously, you guys. That’s actually from the decision. Not interpreted by me or any of my personalities. Honest, no shit, directly verbatim from the ruling. Boehner and Cruz did not chortle.

I really truly almost sorta kinda (not really) feel bad for those guys. The DC Circuit gave them a piece of candy and the Fourth Circuit took it away. Jill Greenberg could make a photo series out of these guys.

President Obama, on the other hand… 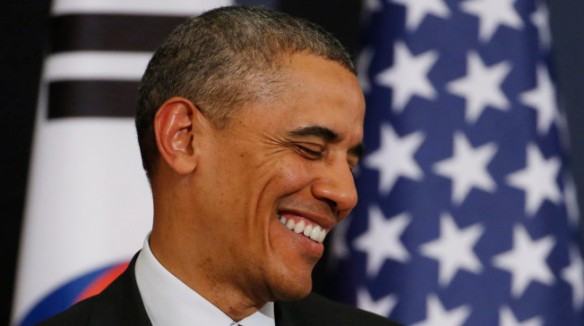