So. Another school shooting. Kid named — well, it doesn’t really matter what his name was, does it. ‘School shooter’, that’s the only way Karl Pierson will ever be referred to from now on. Far as that goes, Karl wasn’t really a kid; he’d turned eighteen. Not old enough to buy beer yet, but old enough to go out and buy the pump-action shotgun and ammunition he used.

This shooting took place around the anniversary of the Sandy Hook slaughter. Which, let’s face it, is why the shooting has been so widely reported. If it had happened, say, three weeks ago, it would have been a local story. The national news media probably wouldn’t bother to report it. It’s a circumstantially newsworthy story. 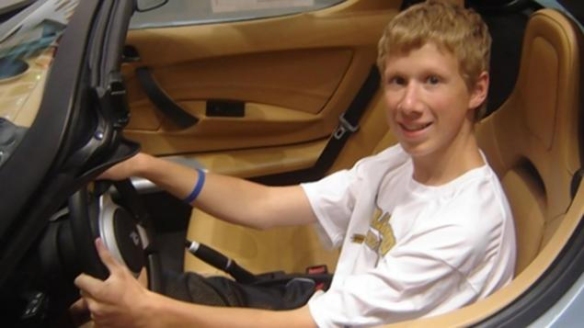 Nobody famous was involved, the body count was low (just Karl), and the entire incident took place in less than two minutes. Yes, a 17-year old girl got shot, but if it weren’t for the Sandy Hook anniversary thing, the national news media would probably have ignored it. Still, they did what they could with what they had. They emphasized the Cute White Girl Who Loved Horses angle, making her a classic innocent victim. They found some really nice high school photos of her. What was her name? Kaylee? Claire? Callie? Something like that — pretty sure it starts with a ‘k’ sound. She got shot in the head. With a shotgun. Nobody wants to hear about that. And nobody other than her friends and family will remember her in a couple of weeks. Same with what’s-his-name, the school shooter. Karl.

Poor Kaitlin/Carly/Courtney wasn’t even the target. She just happened to be sitting there. The guy — you know, Karl — fired five rounds from his shotgun. Three were apparently just random shots down hallways. One took Kirsten/Cameron/Kendall in the head. The last round went into his own. Ninety seconds or so from the first shot to the last, and it was all over. Well, except for the girl — Kassidy/Kimberly/Caryn — who’ll be fucked up for the rest of her life. However long that’ll be.

The local sheriff said he believed what’s-his-name…uh, Karl…shot himself because he heard the approach of the deputy assigned to the school (think about that for a moment; we live in a society that has to assign armed personnel to patrol schools to shoot school shooters — how incredibly fucked up is that?). I don’t know. It seems unlikely to me that in the chaos of those ninety seconds Karl would hear — and able to identify the footsteps — of an approaching school cop.

Pump action shotgun; brand doesn’t matter — they all do the same thing

I think it’s more likely he saw what his shotgun had done to Carmen/Kasey/Kelsey and couldn’t live with it. I’ve had the misfortune to see what a shotgun blast can do to the human head. It’s not like it is in the video games young Karl played. It ain’t pretty.

So what happens now? You know the answer to that. Nothing. Oh, politicians will look earnest and say something like “We must do something to keep our children safe,” but nothing will actually happen. Or maybe it will. Maybe they’ll try to find the money to make the doors to classrooms bulletproof, so children will have a secure location to ‘shelter in place’ when the next gunman goes roaming through the hallways. But that would mean raising taxes, so probably not. For certain, we won’t do anything about guns. Because, you know, it would be wrong to punish all responsible law-abiding gun owners because of the actions of some disturbed kid. 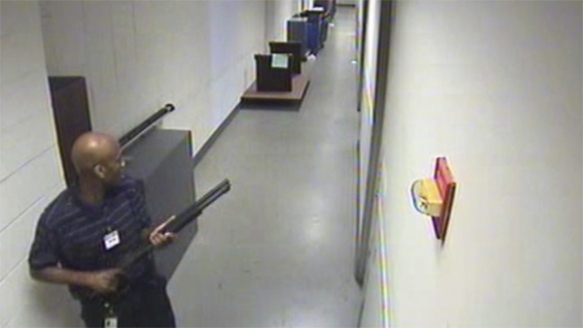 That guy at the Navy Yard, no longer a responsible law-abiding gun owner.

That’s the thing, isn’t it. Most mass murderers are responsible law-abiding gun owners up until the moment they start their mass murdering.

Oh well, freedom isn’t free as the gun rights advocates tell us. The occasional school shooting is just the price we have to pay for living in a free society. Well, it’s the price Kaylee has to pay. Chloe? Claire? Whatever.