If you’re not aware of it yet, FOX News personality Megyn Kelly (yes, that’s actually how she spells her name and no, that’s not her fault — blame her parents) said something stupid on her show. She was speaking about an article written by Aisha Harris in Slate. Harris wrote about the discontinuity of growing up as an African-American girl and having two Santas — the ubiquitous jolly white guy in the red suit, and “the Santa in my family’s household” who was black. When she asked her father about the two Santas, she got a perfect answer:

My father replied that Santa was every color. Whatever house he visited, jolly old St. Nicholas magically turned into the likeness of the family that lived there.

That’s incredibly sappy, but it’s also a perfectly lovely notion. But nonetheless Ms. Harris grew up feeling “slightly ashamed that our black Santa wasn’t the ‘real thing.'” So in her article she suggests (and I presume this is tongue-in-cheek) that we should abandon the notion of Santa Claus as a human and begin to present him as a penguin.

It’s too bad, in a way. Harris makes some important and interesting points about the duality of growing up black in what is essentially a white culture. The whole ‘Santa as Penguin’ business rather distracts from that — but still, the article is worth reading.

Over the last couple of days there’s been an indignant cascade of cheerfully pissed off folks railing against Kelly. They’ve explained in detail the ethnology of the tribal cultures that inhabited Galilee in the first century. They’ve expounded on the symbolic and social evolution of Nikolaos of Myra from a tall, thin, Turkish-Greek priest to the jolly red-suited fat man created by Haddon Sundblom in the 1930s for Coca Cola adverts. 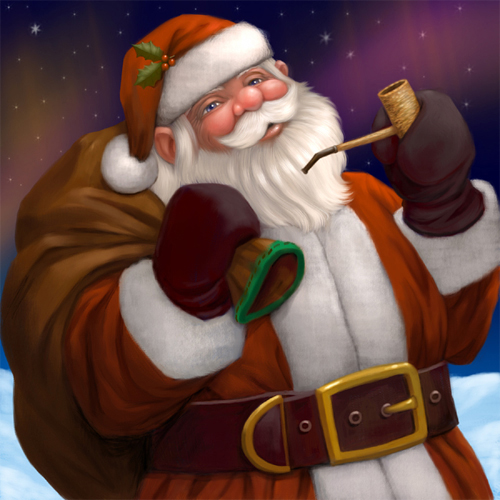 In effect, folks have been calling Megyn Kelly stupid. Profoundly stupid. Stupid on a galactic scale. People have been suggesting that the sheer mass of Megyn Kelly’s stupidity is so great that it’s capable of affecting tides. But folks, she’s not stupid — not at all. She’s worse than that.

Megyn Kelly is intelligent, has easy access to accurate information, and received a quality education. In other words, the shame begins with the fact that Megyn Kelly works for FOX News. 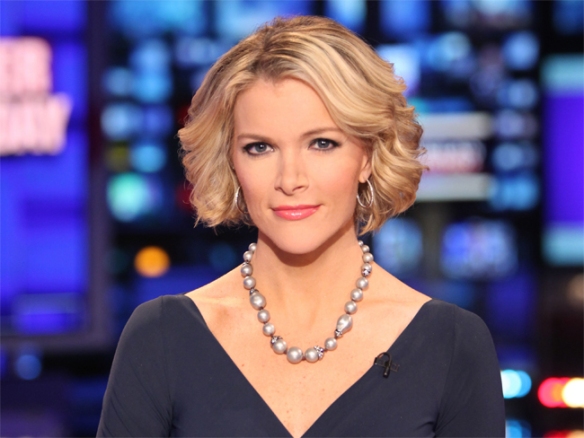 It’s her job to be outraged and to engender outrage in others. That’s the FOX News mission — keep their viewers uninformed and angry. Keep them feeling victimized. Because if you’re a victim, then you’re not to blame. If you’re a victim, you have a right to defend yourself. You have the right to defend yourself against minorities who want a non-white Santa. Against gay folks who want marriage equality. Against women who want to control their own reproduction. Against people who believe in evolution. Against anybody who believes differently than you do.

2 thoughts on “no, megyn kelly isn’t that stupid”