It’s July 4th, Independence Day in the United States. This morning, as reported in the Washington Post, ‘President Barack Obama is urging Americans on the Fourth of July to live up to the words of the Declaration of Independence by securing liberty and opportunity for their own children as well as for future generations.’

It’s a fine patriotic sentiment, so (since I was just sitting around drinking my morning coffee) I thought I’d take a peek at what the great American patriots at FreeRepublic.com thought of the president’s remarks. They were, as usual, supportive and thoughtful and loyal to the Commander in Chief. 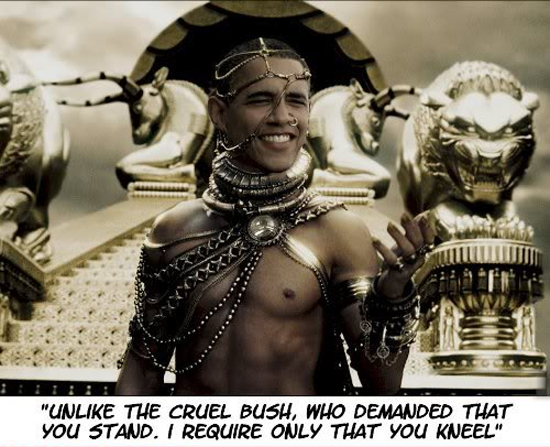 We ought to be celebrating Egyptian-style.

nobama is such a destructive fool. his resigning today would do the day justice.

he is back in the White Hut as of yesterday or the night before. Most likely the latter. He got his photo op in the situation room discussing what they were going to do about the events in Egypt.

The ‘White Hut.’ And yet I’m pretty sure this guy would be offended if you suggested he might be a tad racist.

As if you know American History or even understand it… even if you were ever exposed to it in Indonesia… you little African marxist fagot.

If you’re not familiar with firearms, you may not be aware that 5.56mm refers to the size of the cartridges originally developed for the M16 assault rifle. But no, that wouldn’t be considered any sort of threat, would it. Unless you’re a ‘fagot’ maybe.

Zero has been challenging us since day one. WHY have we NOT insurrected ?

This wouldn’t be the same Declaration that little Mohammed was taught to despise,as a child,by his whore mother and his filthy (white) Communist grandfather,would it?

Yesterday picked up a bunch of $2 bills. My favorite ones. If you don’t already know, it is the one with Jefferson on the front and a depiction of the signing of the Declaration of Independence on the back. His excellency should have a bill with his likeness on the front made…the $3 bill. On the back they can have a depiction of a fag wedding.

The Irish rebellions were always led by poets and philosophers (which, it must be admitted, is one reason their rebellions failed so often). The new American patriot rebellion would be led by people who believe ‘insurrect’ is a word. 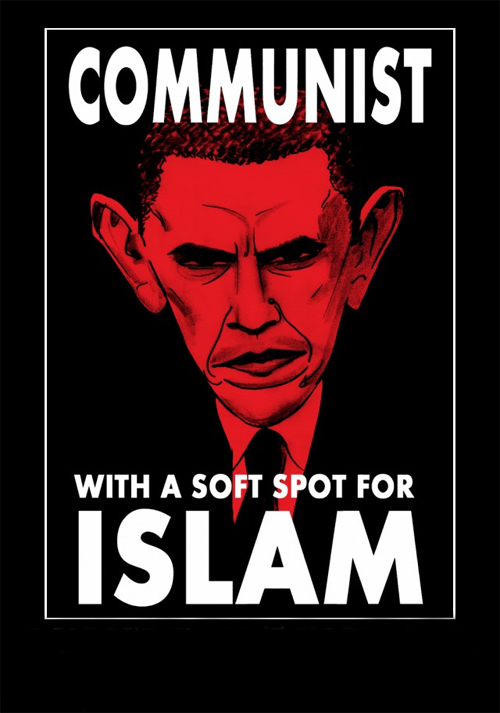 doesn’t he realize that he’s making the case that we should appeal to our G.O.D.s [Government Overhaul Device; i.e. guns]?

Only Obama could make the Declaration of Independence sound like a pact with the Devil.

Does Obambi realize that his government is doing exactly the same types of things that England was doing to us back when the Declaration was written?

That’s right, Obama is doing exactly the same things. The British Parliament enacted a series of measures to increase tax revenue from the colonies to pay for a disastrous war, and Obama cut taxes for 97% of the American public and ended one disastrous war. No difference!!! There was absolutely no political representation of American colonists in Parliament, and Obama has to deal with a Republican Congress whose only goal is to obstruct any legislation the president wants passed. It’s exactly the same!!!

Such disgust i have for this Muslim Brotherhood piece of pig slop.

“free to think and worship and live as they please” Uh, no, just ask the Catholics about your birth control mandate.

This would be the mandate that requires private insurance plans to cover women’s preventive health care services, like breast exams and pap smears, maternity care, HPV testing, gestational diabetes screening, breastfeeding support, FDA-approved contraception and contraceptive counseling. Because that totally deprives Catholics of the right to think and worship and live as they please.

I really think he WANTS a violent confrontation so bad that he may pull a falseflag before the end. Ask yourself what he would have ever done different if this wasn’t his goal?

Well, of course, it’s perfectly obvious. President Obama is deliberately trying to provoke a violent confrontation with the American public by…by…being the president. And once he instigates this violent confrontation, he’ll…he’ll…have all the white gun-owning Christians put into re-education camps and then ACORN will elect him President of the United States. Again.