So today I had a brief discussion with a friend who tried to convince me that Gov. Romney is a ‘moderate’ in regard to a woman’s right to choose to have a legal abortion. “He supports abortion in cases of rape and incest,” my friend said, “and if the mother’s life is in danger.”

Well, that’s just fucking great. To whom would a woman have to prove she’d been raped in order to end her pregnancy? A doctor? A court? An elected representative? What evidence would she have to present to prove she’d been raped? How long would it take for that person to decide whether or not the woman would be allowed to terminate her pregnancy? What if the accused rapist denies it was rape — would there have to be some sort of due process hearing before the woman would be given permission to end the pregnancy? 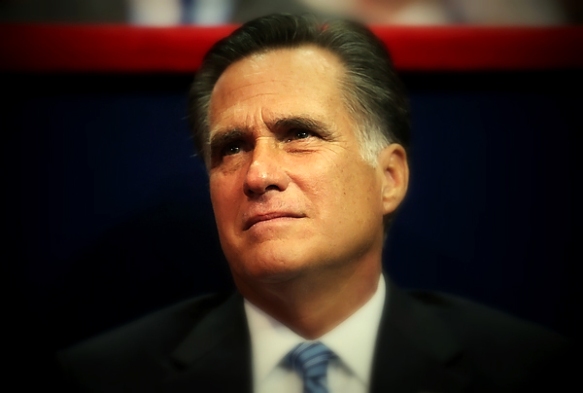 The very notion that a woman should have to request permission from a third party in order to terminate a pregnancy is insulting. For that woman to have to ask permission after having been sexually assaulted compounds the offense. To suggest that women have to be allowed to make a decision about their own bodies is to treat women as if they were children, incapable of making a rational decision about the state of their own bodies. Permission and allow aren’t words that should even enter into the discussion.

You want a moderate position on abortion? I’ll give you one: abortion should be rare, but legal and safe — a decision to be made by a woman in consultation with her doctor. There you go, that’s moderate. Anything that takes the decision away from the woman affected is NOT moderate. Anybody who tries to convince you that it IS moderate doesn’t understand the situation. And this guy? This guy doesn’t have the vaguest hint of a clue about the situation. Moderate, my ass.

1 thought on “ain’t nothing moderate about it”