Here’s the problem: ‘energy exploration’ instead of drilling for oil; ‘death tax’ instead of inheritance tax; ‘job creators’ rather than the richest two percent; ‘healthy forests’ and not logging. 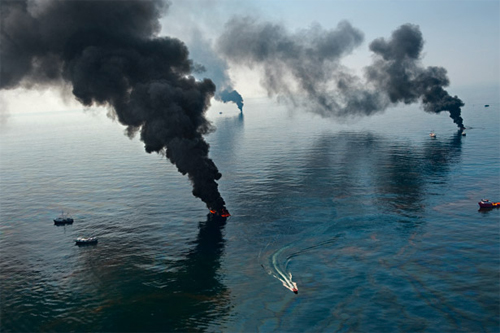 Beginning in the 1990s, Republicans discovered that words have power and can shape emotion. Change the words describing a thing, and you can change how a person feels about that thing. You want to frighten people about health care reform? Refer to it as a ‘government takeover of health care’ and start talking about ‘death panels.’ 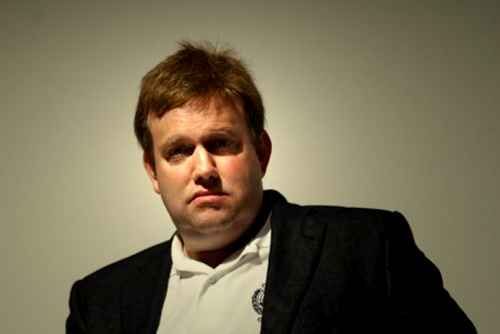 There was nothing new about that idea. Politicians and preachers have been using that trick since the glory days of Greece. What was new was that Republican strategists (and most notably Frank Luntz) began to stress the important of playing on emotion over the formulation of policy. Symbolism began to trump ideas, scandal replaced debate over political positions. Instead of identifying weaknesses in the policies of Democrats, Republicans began using emotional arguments to frighten voters and turn them against their opponents. Even the smallest gesture can be re-interpreted this way; let’s not forget how the Obamas’ post-inaugural speech knuckle dap was turned into a ‘terrorist fist jab.’ 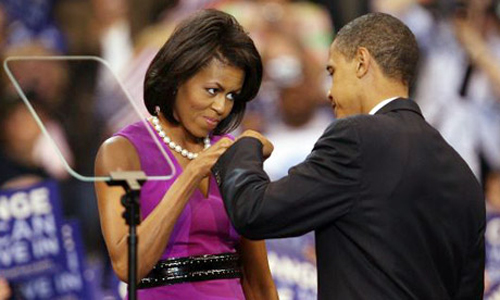 The Mitt Romney presidential campaign is the natural result of this approach to politics. He has essentially abandoned any attempt to formulate realistic domestic or foreign policies, opting instead to build a campaign around a few phrases, a handful of buzzwords, and the dissemination of scandal. His policies on jobs revolve around a deliberate misinterpretation of the statement “you didn’t build that.” His foreign policy is the president didn’t use the word ‘terrorism’ to describe the assault on the consulate compound in Benghazi. When that attack was raised during the last presidential debate, Romney didn’t didn’t discuss what sort of security might be appropriate for Benghazi, he was only interested in what words Obama used on what day. Everything is interpreted through a lens attuned to scandal, fear-mongering, and dog-whistle racism.

And hey, it’s working. Frank Luntz is right when he says most people make decisions primarily on emotion, not on intellect. Tonight, when you watch the debate, Romney will talk about being ‘resolute’ and ‘being a staunch friend to Israel’ and ‘standing up to Iran’ and Obama’s mythical ‘apology tour.’ He’ll use a lot of strong words, a lot of emotional words, and almost nothing of substance. He’ll be more concerned with looking and sounding presidential than in offering a coherent view of how the United States should act in the world as it is today. In the world of modern Republicanism, substance is secondary.