I watched the early part of last night’s debate between the Republican candidates vying for the presidential nomination. I watched and applauded.

Why did I applaud? I’ll tell you.

In 1913 a German chemist named Max Bodenstein had an epiphany. He was doing some research on the mechanisms of the chemical reaction between hydrogen and chlorine, and he…okay, wait.

You probably read the mechanisms of the chemical reaction between hydrogen and chlorine and immediately began thinking “Dude, I thought this was about the debate; maybe I should see if there are any new videos of koala bears playing bocce ball on Buzzfeed.” A little patience, please. There’s an actual point to this. I’m not just tossing German chemists around willy nilly. Honest. 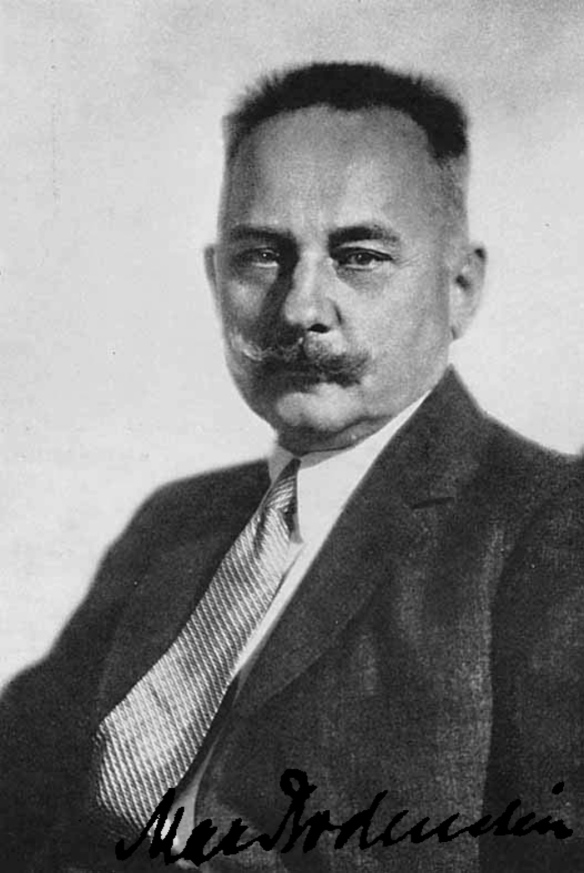 Max Bodenstein was the first guy to describe a chain reaction. Any time you hear the phrase chain reaction, you have Max to thank for it.

Why am I talking about obscure German chemists? Because what we’re seeing in the current campaign for the Republican party’s presidential nomination is the explosion that comes at the end of a slow series of chain reactions that began in the 1980s. And that chain reaction began in 1978 when an obscure Georgia politician named Newt Gingrich read James Clavell’s potboiler Shōgun. 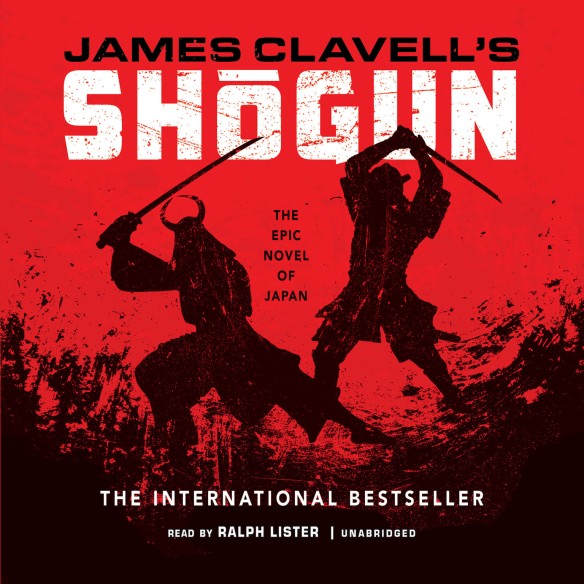 Okay, now you’re saying to yourself “Dude…the fuck? First German chemists and now this? What?” I know this sounds like I’m going off on another tangent. Again, patience.

The novel is grounded in the rise to power of a crafty, patient, manipulative leader of a Japanese samurai faction. Newt Gingrich modeled himself after the character, and it changed his approach to politics. To that point, modern US politics was primarily about policy differences. Gingrich made the usual claims that his opponent’s policies were ineffective and possibly harmful, but he also began to accuse his opponents of actively and intentionally trying to destroy everything that is and was good about the nation. His opponents weren’t merely wrong in their policy positions, they were traitorous. He began to depict Democrats as an actual threat that needed to be stopped in order to save the nation. There was no more ‘loyal opposition.’ There were only enemies to be defeated.

And hey, it worked. Republicans began to get elected in greater numbers. It’s worked for about 35 years now. They stopped proposing serious policies and relied on talking points and accusations. They stopped practicing governance, and focused instead on expanding and maintaining their power. They turned Republican politics into mummery. 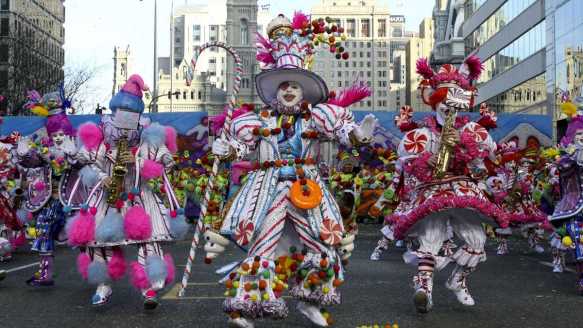 We’re talking about a sudden, violent increase in pressure generating large amounts of heat and destructive shock waves that travel outward from the point of explosion and produce a loud bang. Like this: 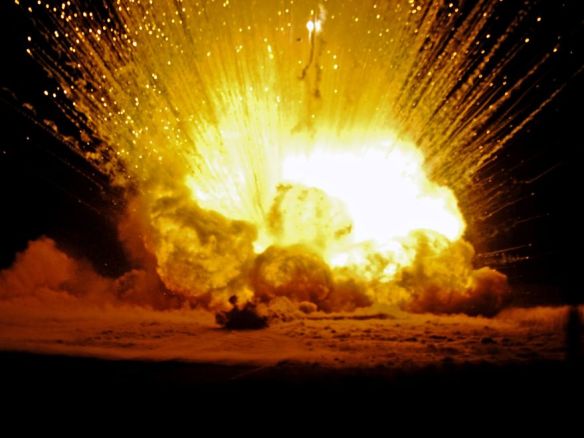 The Republican party is exploding in fairly slow motion right in front of us. It’s kind of sad, really. Inevitable and necessary, but still sad because they mixed the hydrogen and chlorine together without any thought that it would explode in their faces.

Sad, but also sort of funny and completely appropriate. Why? Because etymology! The term explode comes from the Latin explodere — the prefix ex– meaning ‘out’ and plaudere meaning ‘to clap one’s hands’ (the same Latin root gives us the term applaud). That’s right, folks — originally explode meant to make a loud noise to drive demons away or actors off the stage.

This is why I applauded last night’s Republican debate. The sooner these fuckwits get off the stage, the better.

6 thoughts on “applause for the chain reaction”