Okay, so maybe it’s not clearly articulated in the Constitution of These United States, but c’mon you guys, you know it’s there. It’s what we call an ‘implied right’ and it’s totally guaranteed right there in the Ninth Amendment.

The enumeration in the Constitution, of certain rights, shall not be construed to deny or disparage others retained by the people.

That’s it. That’s the entire 9th Amendment. It’s like, what…twenty words? Plus some Revolutionary War punctuation. Basically, it’s the Founding Fathers saying “Dude, we’re not going to write down every possible Right, because c’mon that’ll take forever, and besides — quill pens?” So just because the Right to be an Absolute Dick isn’t clearly enumerated, that doesn’t mean it doesn’t exist. 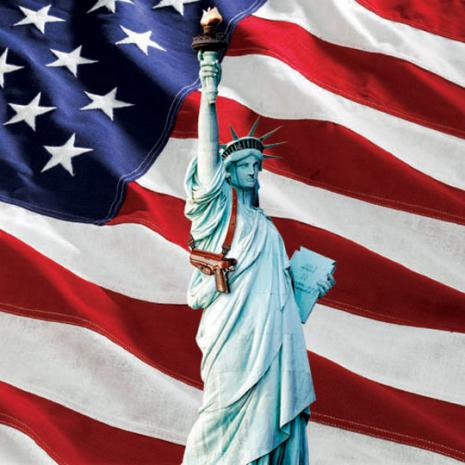 A couple days ago a patriot exercised his Right to be an Absolute Dick by toting a rifle slung over his shoulder into Sky Harbor International Airport in Phoenix. That just made him a dick. The fact that he did this two days after the assault on TSA agents at LAX made him a Really Big Dick. It was his decision to bring his 12 year old son along with him to the airport — and arm that child with a semi-automatic pistol — that catapulted this guy to Absolute Dick status. 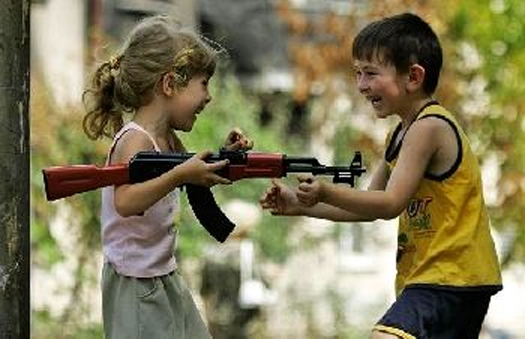 Obviously there was no reason for them to be upset. I mean, the guy had armed his 12 year old son. Surely that showed he was rational and reasonable. What kind of nutcase would bring a 12 year old boy to the airport and NOT give him the opportunity to defend himself? Remember what NRA spokesman Wayne LaPierre said: 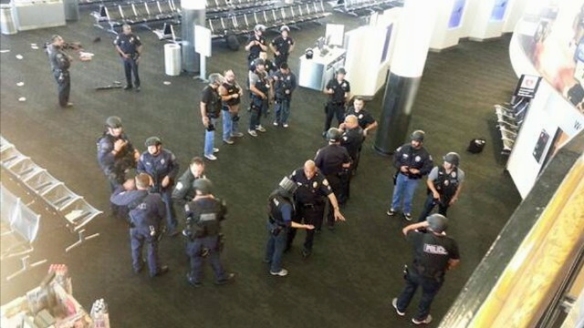 I can’t help remembering, though, what happened a few years back when a few Muslims awaiting a flight stopped to pray. And I can’t help wondering what would happen if an Arab-American exercised the right to openly carry a firearm in an international airport. 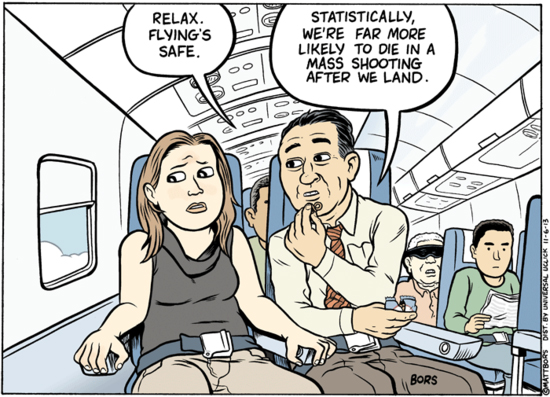 18 thoughts on “the right to be an absolute dick”