“[T]he same blustering verbosity that has fueled Trump will inevitably be his downfall.” 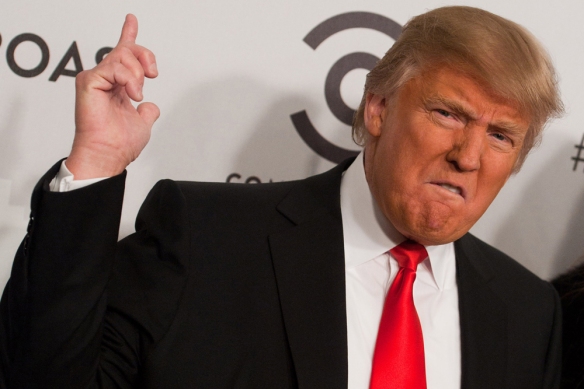 You get what you deserve.

So no, the ‘blustering verbosity’ of Trump won’t be his downfall. But if we’re very, very lucky, it’ll be the beginning of the downfall of the modern Republican party. If we’re lucky, eight more years of Democratic presidents will force Republicans to evolve back into a party of principled conservatives who are more interested in getting government to work than in posturing.

That’s what the American people deserve.

9 thoughts on “you get trump”