And while the children of Israel were in the wilderness, they found a man that gathered sticks upon the sabbath day.

And they that found him gathering sticks brought him unto Moses and Aaron, and unto all the congregation.

And they put him in ward, because it was not declared what should be done to him.

And the Lord said unto Moses, The man shall be surely put to death: all the congregation shall stone him with stones without the camp.

And all the congregation brought him without the camp, and stoned him with stones, and he died; as the Lord commanded Moses.

We’re not talking about some uneducated local magistrate making a bad judicial decision here; we’re talking about Moses. This is the guy they call the Law-Giver. This is a guy who has a burning bush for an iPhone. Moses is one of the Big Hats. 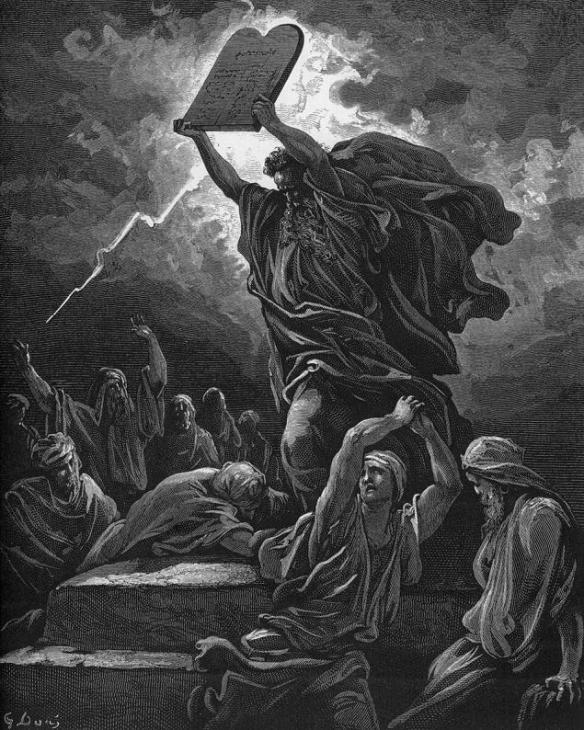 Moses was a serious guy. 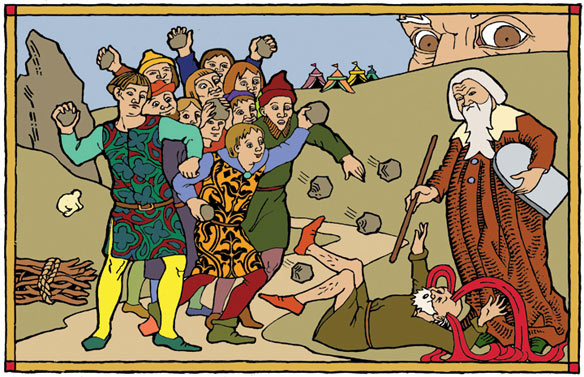 Moses not having any of that picking up sticks bullshit.

And this is why we don’t base modern American civil law on Biblical law. This is why Americans can feel safe picking up sticks any day of the week. And it’s also why gay folks can now get married if they want.

2 thoughts on “the right to pick up sticks”