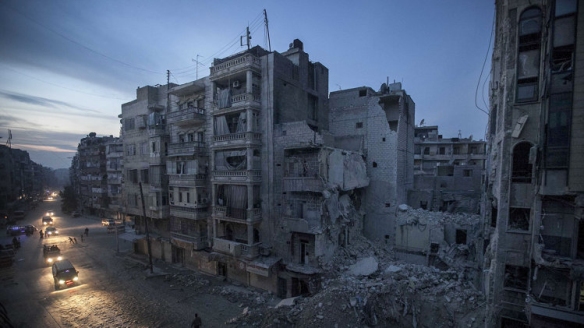 187 thoughts on “okay, we have to do something about syria”